The wines of D.O. Rías Baixas

Traditionally, the wines of Rías Baixas are not aged. However, their ability to develop over time in bottle has been widely acclaimed by wine critics, sommeliers, distributors and wine writers.

Albariño’s good acidity levels enable wines made from this variety to age much better than other white wines. This has led to older vintages appearing alongside younger ones in the market just like red wines, a trend which is steadily increasing and actively encouraged by the Rías Baixas Regulating Council and their wineries.

More and more, restaurants with professionally-designed wine lists are offering wines that include different Rías Baixas vintages. Sommeliers, when asked nowadays to recommend a Rías Baixas wine to pair with a certain dish or for a special occasion, will make their recommendation according to vintage.

Another factor taken into consideration are the different winemaking methods. Over recent years, a number of wineries in Rías Baixas have opted to age their wines on the fine lees, in either stainless steel, wood, stone or concrete. There is also a growing sparkling wine production trend, which is enjoying great success in the domestic and export markets.

Types of wine in Rías Baixas 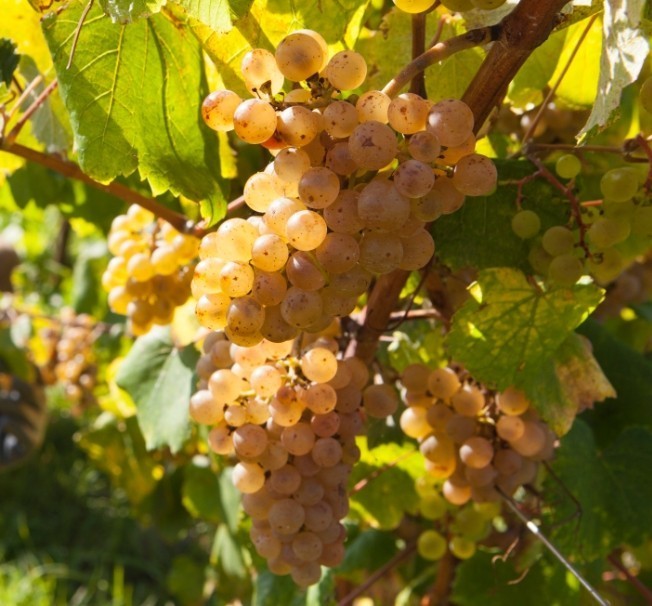 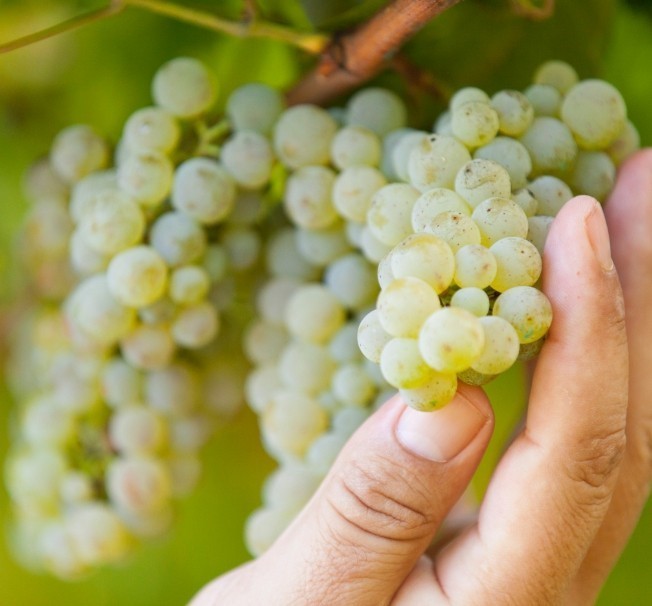 The Albariño grape is grown in many other regions of the world. However, it is in Rías Baixas, in its Atlantic terroir to which it is so suited, that it achieves its full potential. This is why for us, our Albariño wines are unique. But a lesser-known fact is that Albariño is the only ‘specially protected’ grape variety in Spain. According to Spanish regulations, Albariño can only be labelled as such if the specifications dossier of the Designation of Origin to which the winery belongs authorises the use of Albariño as a grape variety or a wine. 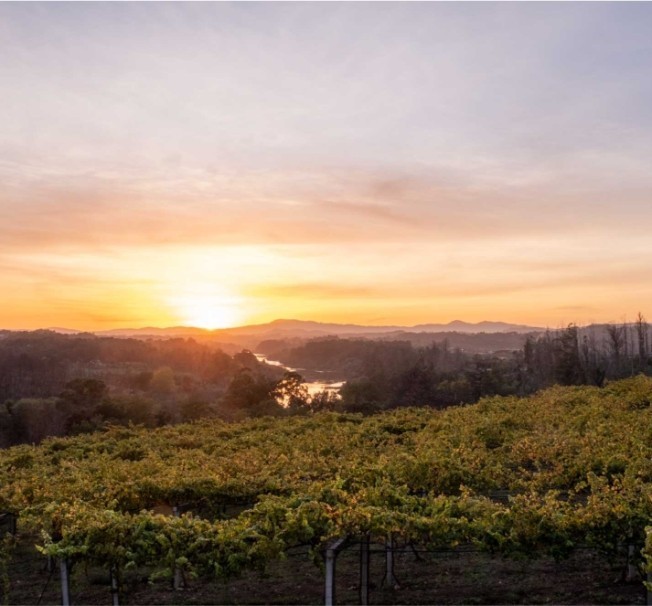 Rías Baixas Condado de Tea is a blend of grape varieties, vinified using both the Albariño and Treixadura grape. In accordance with our D.O.’s specifications dossier, these two varieties must make up at least 70% of the wine in order to carry the Rías Baixas Condado do Tea label. Combinations of other authorised grape varieties may then be added. All the grapes must be sourced from within the Condado do Tea subzone. 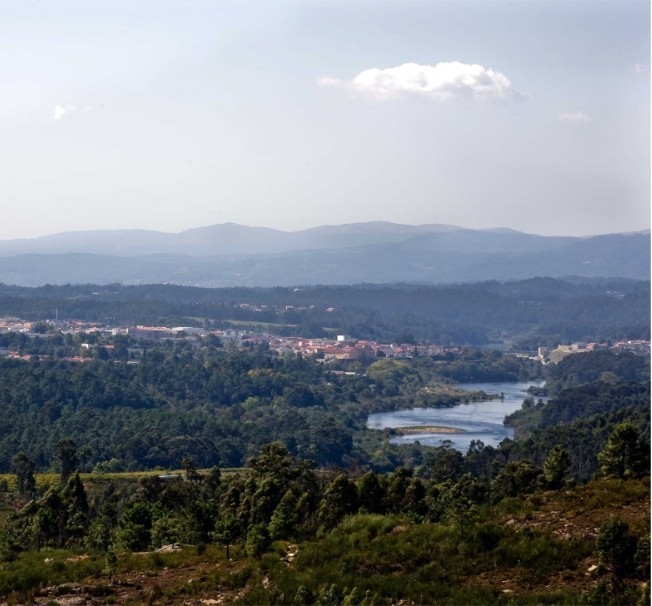 Rías Baixas Rosal is another blend of grape varieties in the Rías Baixas appellation. Here, the main grapes are Albariño and Loureira. These two varieties must make up at least 70% of the blend and must be produced from grapes in the O Rosal subzone. To these may be added, in any proportions, other grape varieties grown in the O Rosal subzone. These wines are intensely aromatic with gentle acidity. They are complex on the palate with fruity and floral aromas. 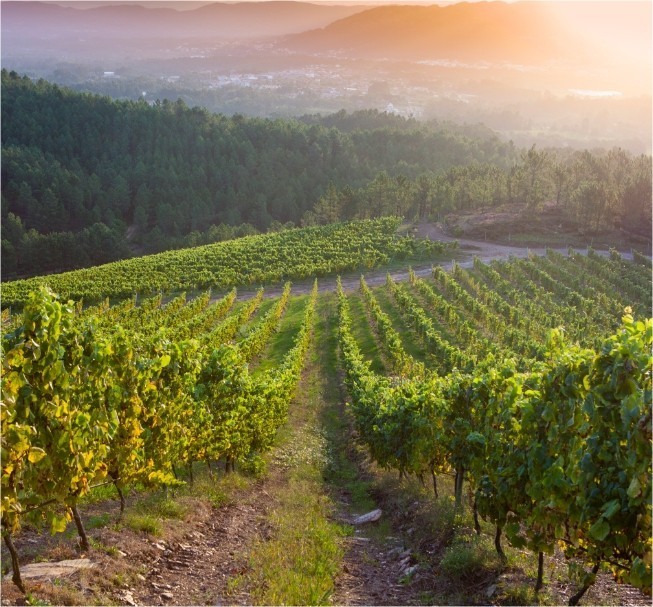 Another blend of white varieties is Rías Baixas Val do Salnés. In order to carry this label, wines must be made up of at least 70% Albariño grapes. The remaining 30% must be authorised grape varieties. All the grapes must be produced in the Val do Salnés sub-zone. Like all the white grape blends in Rías Baixas, Salnés Valley wines are aromatic with good acidity and with fruity and floral aromas. 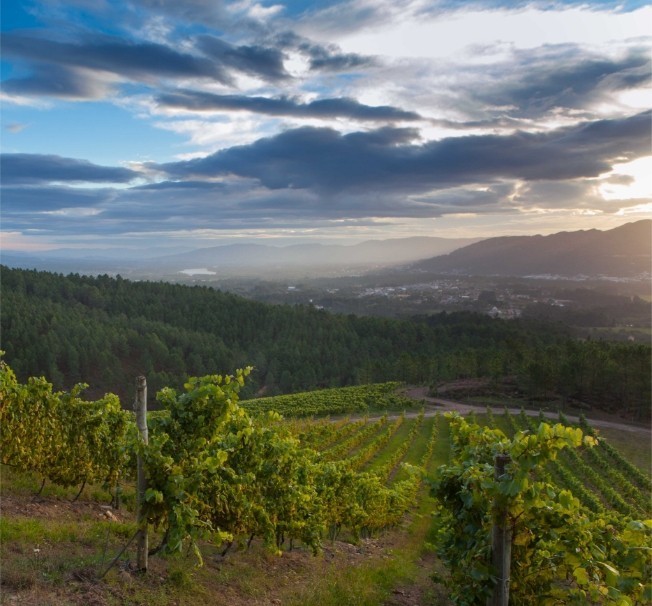 This wine is a blend of varieties, 70% of which must be made up of Albariño, Loureira, Treixadura and Caíño Blanco. The remaining 30% may be composed of the other grape varieties authorised in the D.O. and must be produced within the Ribeira do Ulla sub-zone. The proportions can be decided according to the wishes of the grower. These are fresh and fruity wines with floral aromas.

The rich diversity of varieties grown in the D.O. Rías Baixas enables a wide expression of taste profiles, particularly under the ‘Rías Baixas’ label, which allows for wines made from any combination of white grape varieties approved in the D.O.’s specifications dossier, provided they are sourced from any of the appellation’s five sub-zones. Like other blends of varieties in the area, the wines show gentle acidity, freshness and balance, together with a fruity finish. 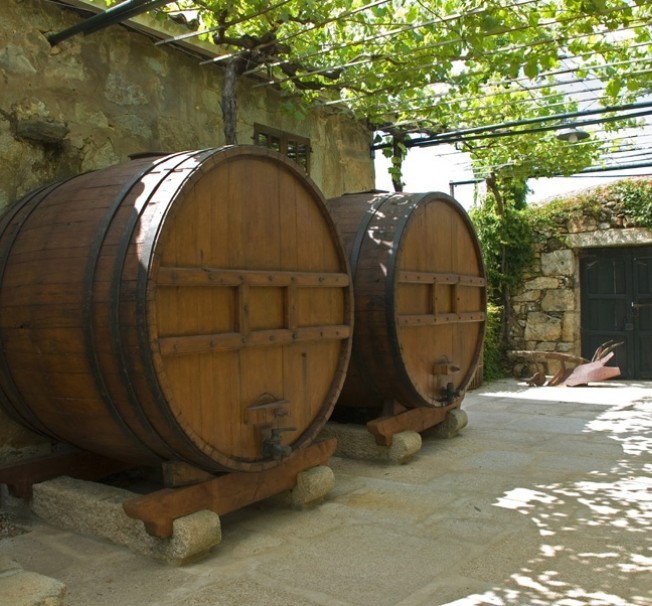 Wines made under this name are produced in the Rías Baixas geographical zone from any authorised white grape varieties. They undergo a similar white wine-making process to the rest of the white wines, but spend some time ageing in wooden casks of no more than 600 litres capacity. Labels on the bottles of these wines must indicate the length of time (months or years) that they have stayed in these casks. 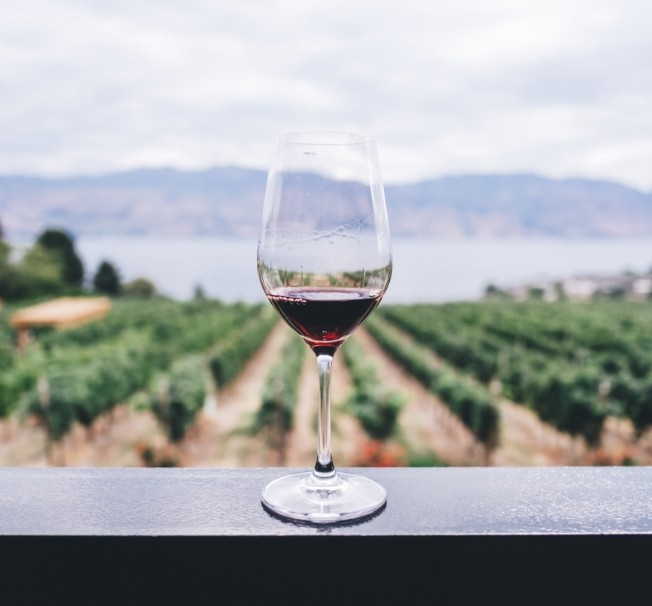 Rías Baixas Tinto are red wines made from the red grape varieties authorised by the Regulating Council in the Rías Baixas Designation of Origin’s specifications dossier, and may be produced from grapes from any of the five subzones.  This type of wine was traditionally made in family smallholdings, particularly in the Condado do Tea subzone, and demonstrates the diversity of wines produced in our Designation of Origin. 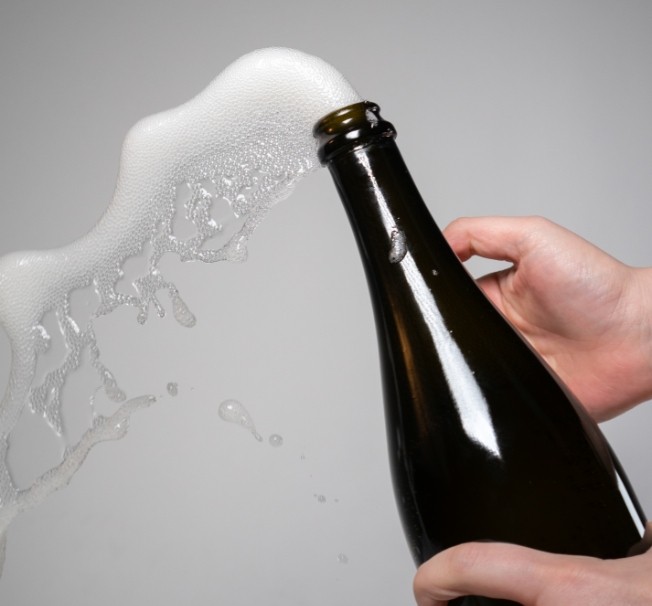 Rías Baixas Espumoso (sparkling wine) is made with any of the authorised grape varieties (white or red), grown in any of the sub-zones, in accordance with the analytical requirements stipulated in the Regulating Council’s specifications dossier and in compliance with the national and European community regulations relating to quality sparkling wines, as well as to regulations stipulated in the Rías Baixas Quality Manual. The wines must be made using the Champagne Traditional Method.

Research into the sensorial profile of Rías Baixas wines

Initially at the University of Vigo and then more recently at the Galicia Biological Mission (CSIC), research projects were developed to define the sensorial profile of the wines of the Rías Baixas appellation. This project was carried out in collaboration with the Regulating Council’s tasting panel and its technical department. The first results, published by the Galicia Biological Mission (Vilanova et al. 2009, 2010) following Quantitative Descriptive Sensorial Analysis methodology (QDA) based on ISO 11035 regulations, describe Albariño wine from the Rías Baixas Designation of Origin as an aromatically complex wine due to the large number of descriptors which characterise it, the main ones being apple, citrus fruit, floral (roses), ripe fruit and herbaceous characters.